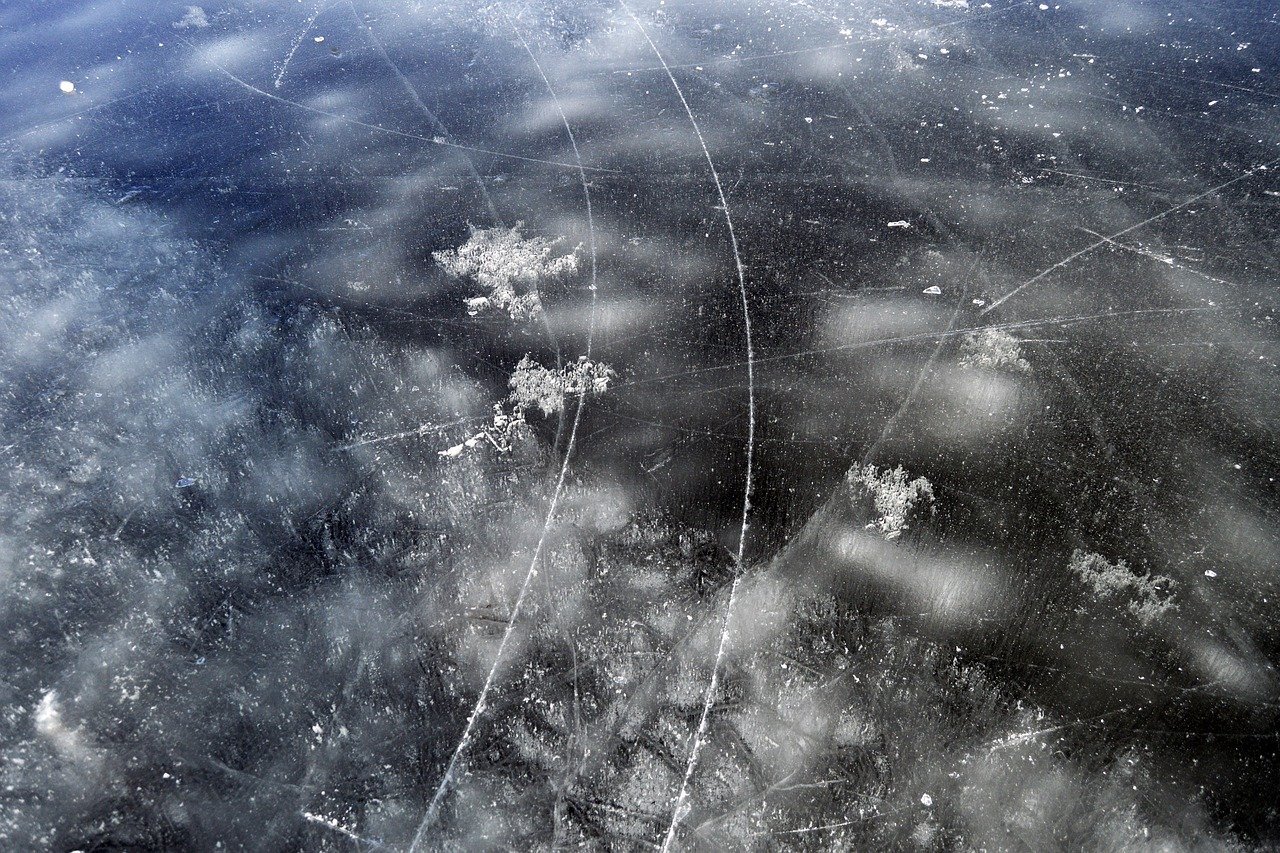 Road gritters in the winter-time are a familiar sight driving around the neighbourhood, but did you know they are spreading humble rock salt to help keep the roads safe even if there is no ice or snow currently on the ground? So how does it work? In this blog we will discuss exactly how salt interacts with ice and how it can help keep you safe out on the streets!

The salt spread on icy roads isn’t hot, how does it melt the ice? Well, salt doesn’t ‘melt’ the ice the same way pouring hot water on an ice cube would do. Instead it interacts with the ice which makes it more difficult to freeze. Ice is made up of the same molecular ingredients as water. Its chemical compound is H2O this means there is 2 hydrogen atoms & and 1 oxygen atom is each and every water molecule. When water reaches its freezing point of 0°C, the water molecules become more compact, changing from a liquid to forming solid crystals, also known as ice!

When we add salt to ice, it disrupts the crystal forming process by lowering its freezing temperature usually to approximately between -6.5°C to -9°C. This is far colder than the normal weather temperatures we would expect to see during winter across most of the UK which is why rock salt is great at combating ice and snow on roads and pathways.

Over time, the salt that is spread on the roads tends to become diluted and therefore less effective and so the road gritters will often grit the same roads several times per day to help make travelling safer for the public.

We supply 2 different types of rock salt and often get asked which is the best to de-ice roads and pathways? The truth is that there is no difference between rock salt or white salt when it comes to its effectiveness. Brown rock salt is mined from deep underground and tends to leave a brown residue behind whereas white salt comes from evaporated sea water and tends to be a cleaner alternative. If you plan on using rock salt on a high footfall area like a school or shopping centre where people may bring the residue indoors with them, opting for white salt can offer an easier clean up. For more, see our winter preparation checklist here.